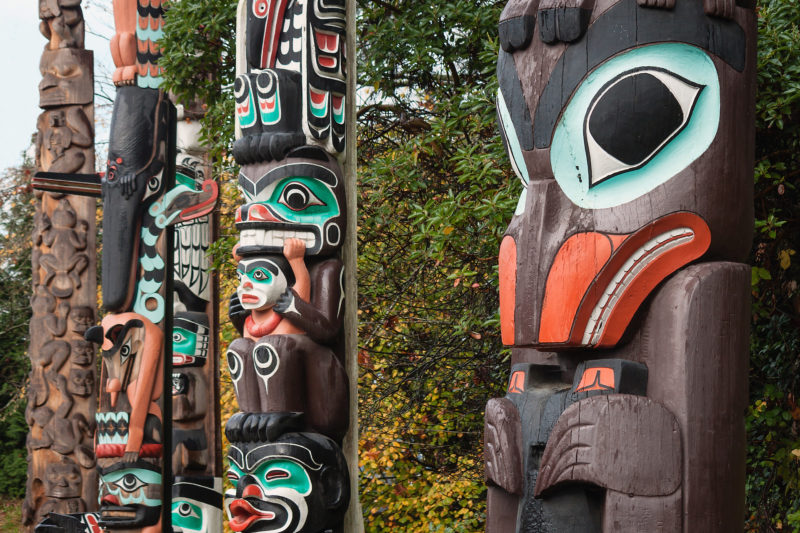 A History of Persecution – Indigenous Peoples in Canada

There has, however, been a change in much of the public awareness toward the debt that Canada owes to its indigenous communities for taking care of the land. British Columbia is one of the best places to visit in Canada to celebrate First Nations Culture in Canada. And contribute in a positive way towards preserving the heritage and culture of First Nations communities.

Supporting First Nations Communities through Tourism in BC

BC has some wonderful ways to support and celebrate indigenous Canadian culture when you visit – from wildlife explorations which share knowledge about the deep and long-held bond between First Nations and the land, to museums and art galleries that showcase indigenous culture, to lodges and hotels run by First Nations people. 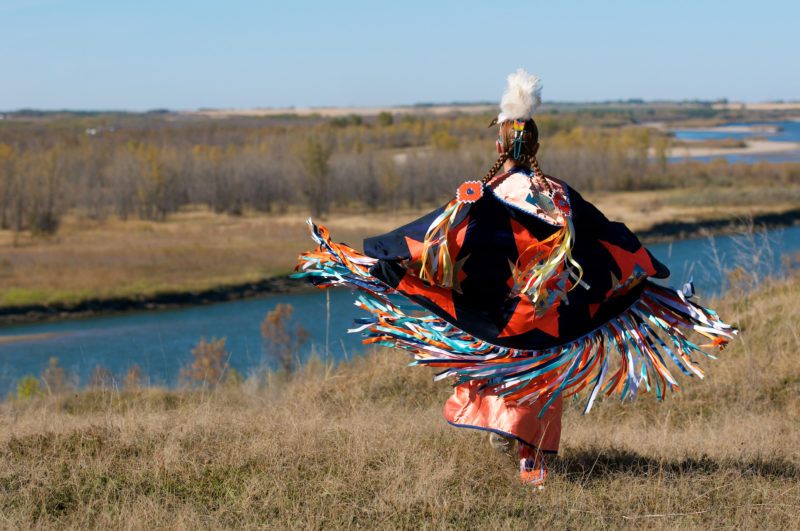 Here are some of our favourite experiences. Or, get more inspiration on the Indigenous Tourism BC website.

Search for the Spirit Bear in the Great Bear Rainforest

In remote northern BC, venture into the Great Bear Rainforest, around 400 Spirit Bears (called moskgm’ol in first nations language) still roam. The animal is considered sacred by the First Nations. Stay at Nimmo Bay Resort. 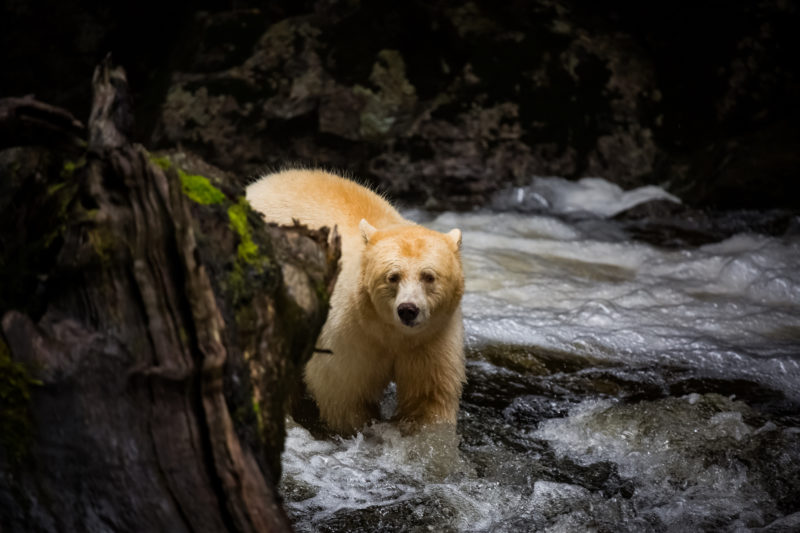 Home to historical and cultural objects, contemporary arts of the Musqueam set among chinese gardens in south Vancouver.

Set in a traditional north-west coast longhouse, admire totem poles, carvings and prints. Check the calendar for events at this popular gallery. 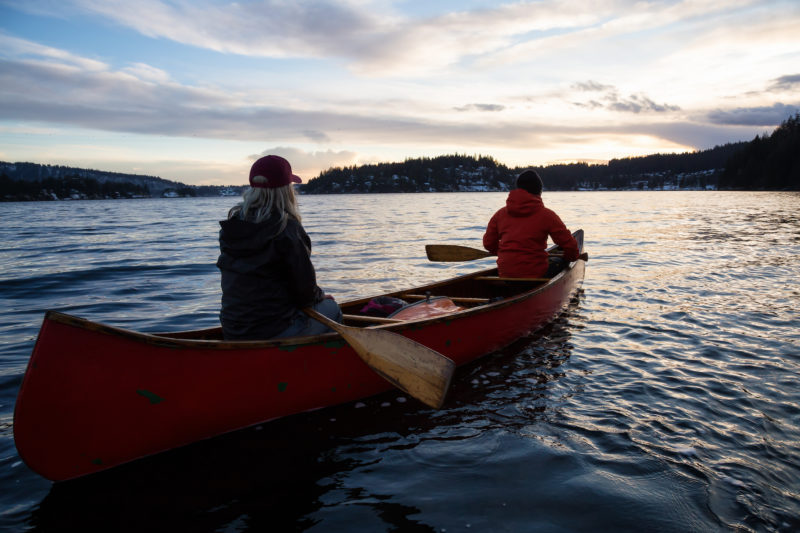 Coastal BC and the Islands are the perfect place to learn to canoe a traditional first nations canoe and explore about maritime first nations culture. Canoe tours are offered by multiple operators, such as Tayaka Tours usually between May – October.

Bathe in Ancient Hot Springs, heated by the Earth 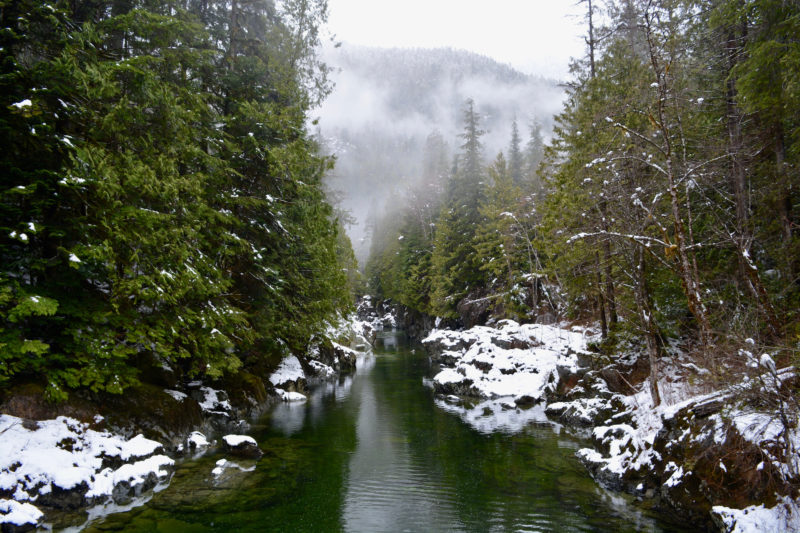 Clayoquot Sound, near Tofino., BC, Canada

Believed to be ancient medicine by indigenous people of BC, there’s no better way to soothe your muscles after lots of outdoor activity. Clayoquot wild offer hot springs & wildlife tours that give an insight into indigenous culture.

Tips for exploring Indigenous BC

Many remote lodges, small cruises and wildlife tours (only) run from April /  May to October or November. Some locations – such as the Great Bear Rainforest are very remote and the easiest way to access them is by flying in, others are accessible by road. 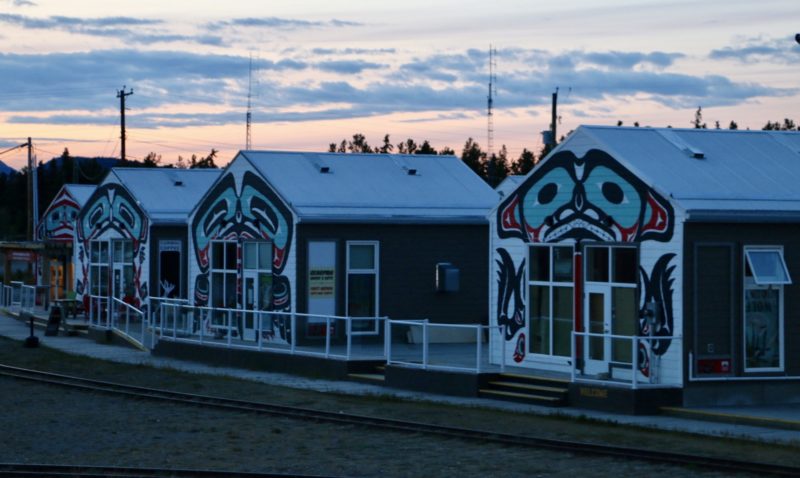 Respectful vocabulary to celebrate indigenous culture in Canada is evolving. But generally the best terms to use are Indigenous or First Nations. Terms such as “natives” “eskimos” and even “aboriginals” are less used or may have negative reverberations. If in doubt, ask your guides on what terminology is best to use.