British Columbia is known for its wide expanses of forest, mountains, lakes and ocean and is a paradise for wildlife lovers as well as nature lovers in general.

Bear family walking across the road, BC

Of all the Candian provinces, British Columbia is home to the widest biodiversity, with over 50,000 species calling BC home – thanks in part to the diversity of ecosystems and terrain.

Second only to Alaska, it’s home to the largest number of Grizzly Bears, and has the highest level of coastal biodiversity in North America.

Whale Watching in BC

Whale watching is one of the most popular activities from Vancouver, Victoria or elsewhere on Vancouver Island. You may even get lucky and see whales from the BC Ferries to Vancouver. 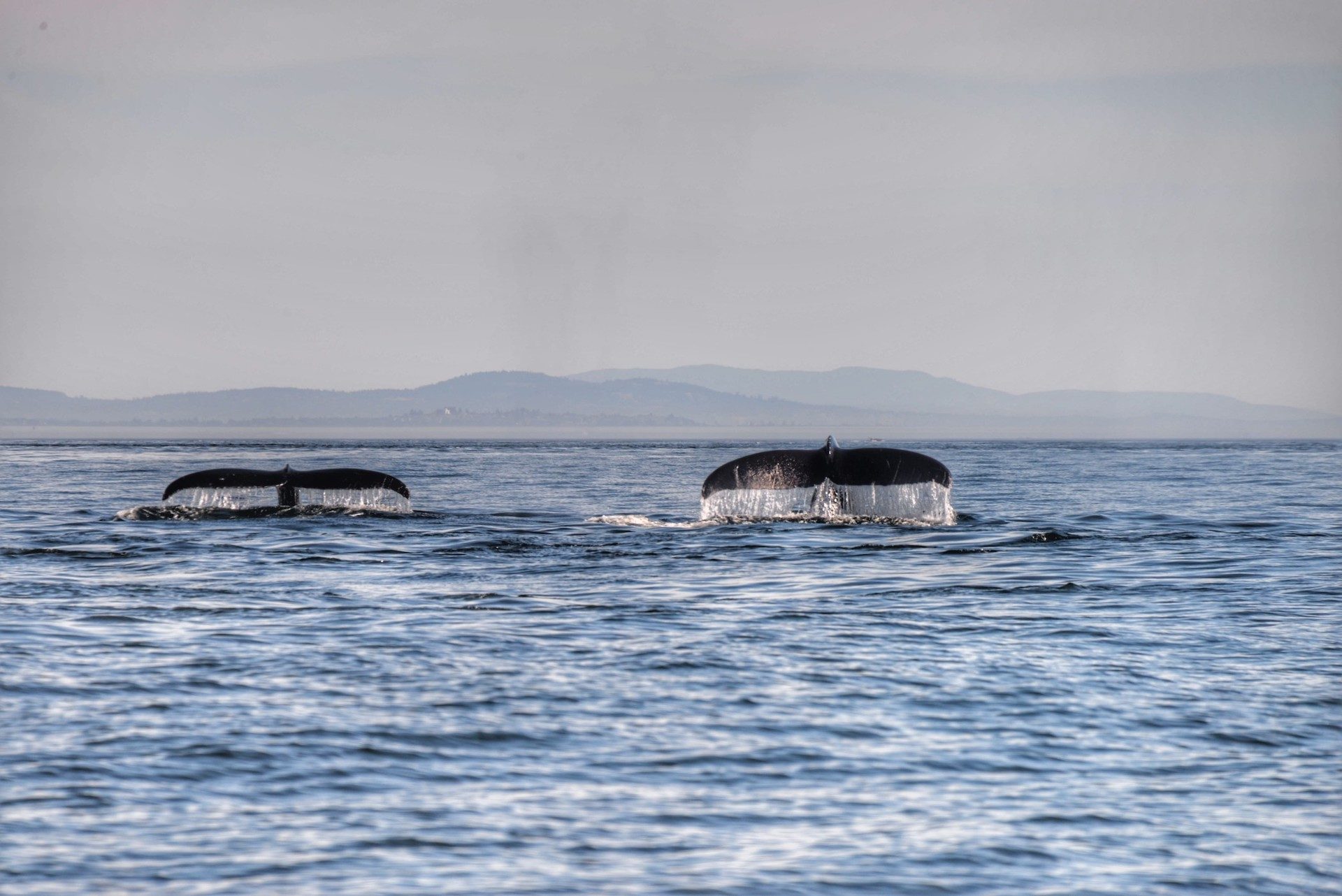 There are multiple whale watching outfits who usually employ responsible tactics, although be vocal if you feel that boats are getting too close to the whales. The Canadian Department of Fisheries sets clear standards that boats should always remain 100m away from whales and not approach from the rear.

The best time of year to go whale watching in BC is between April and mid-October. The most common types of whale found in British Columbia waters include the Grey Whale, Humpback Whale, Fin Whale and Minke Whale. There are also pods of Orcas located around the southern and north eastern tips of Vancouver islands, and a wealth of other marine life such as dolphins, sea lions, harbour seals and sea otters. 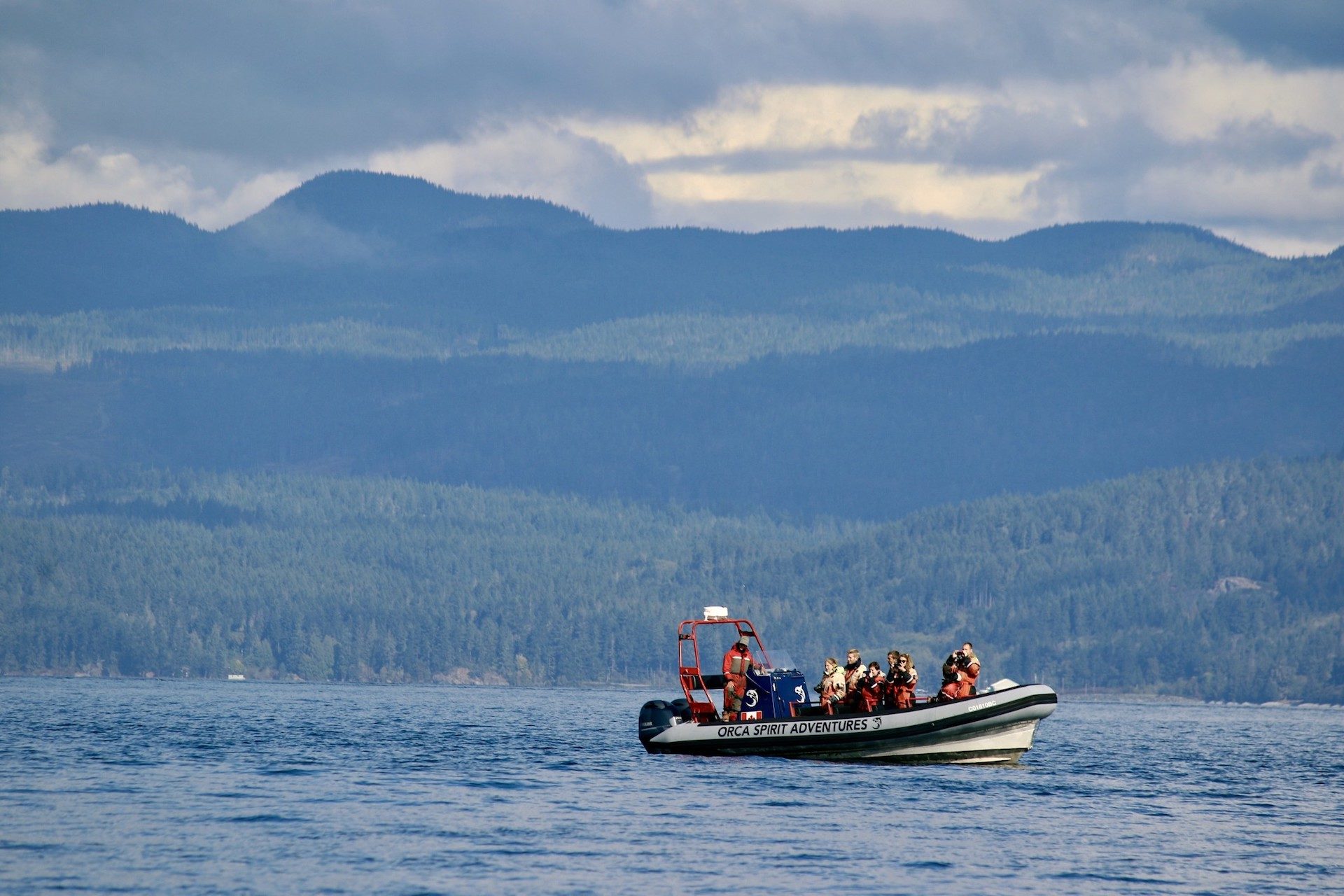 To get away from the crowds and an ethical experience, head out on one of these whale watching trips:

It’s difficult to think of wildlife in Canada – and especially BC – without bears coming to mind. The types of bear you may be lucky enough to see in British columbia include the Black Bear, the Brown Bear, the Kermode Bear or Spirit Bear and the Grizzly Bear. 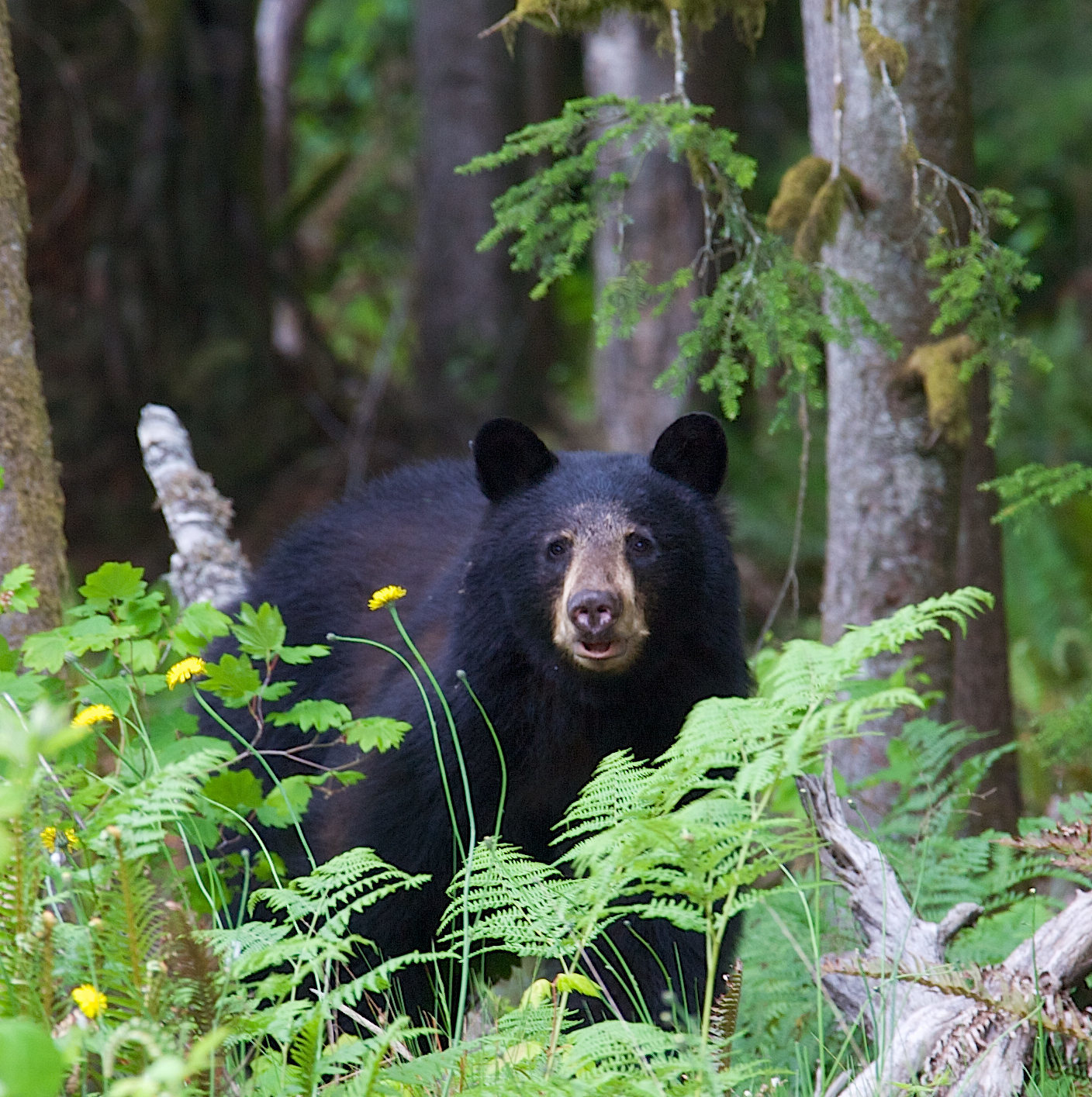 Black bear in a forest in British Columbia Canada

Kermode Bears or Spirit Bears – the white variation of the Black Bear – are now the most rare, with as few as 400 left, living exclusively in the Great Bear rainforest. Grizzly bears are mostly found in central and northern coastal British Columbia – and occasionally swim across the channel to northern Vancouver Island, and are also found in the south eastern mountainous areas of British Columbia. Black Bears are most commonly seen in BC.

The best time for bear watching in British Columbia is between May and October, before they turn in for their winter hibernation.

For bear watching from Vancouver, your best bet is to head to Whistler or Vancouver Island, or if you’re tight on time, you can visit the wildlife refuge which is an ethical home to a number of rescued bears at Grouse Mountain just north of Vancouver.

Watching Other Wildlife in British Columbia

Aside from Whales and Bears, British Columbia is home to a wealth of other wildlife. It’s home to some of the best cold water diving and coral reefs in the world around the southern tip of Vancouver Island, for those who love to venture under water. 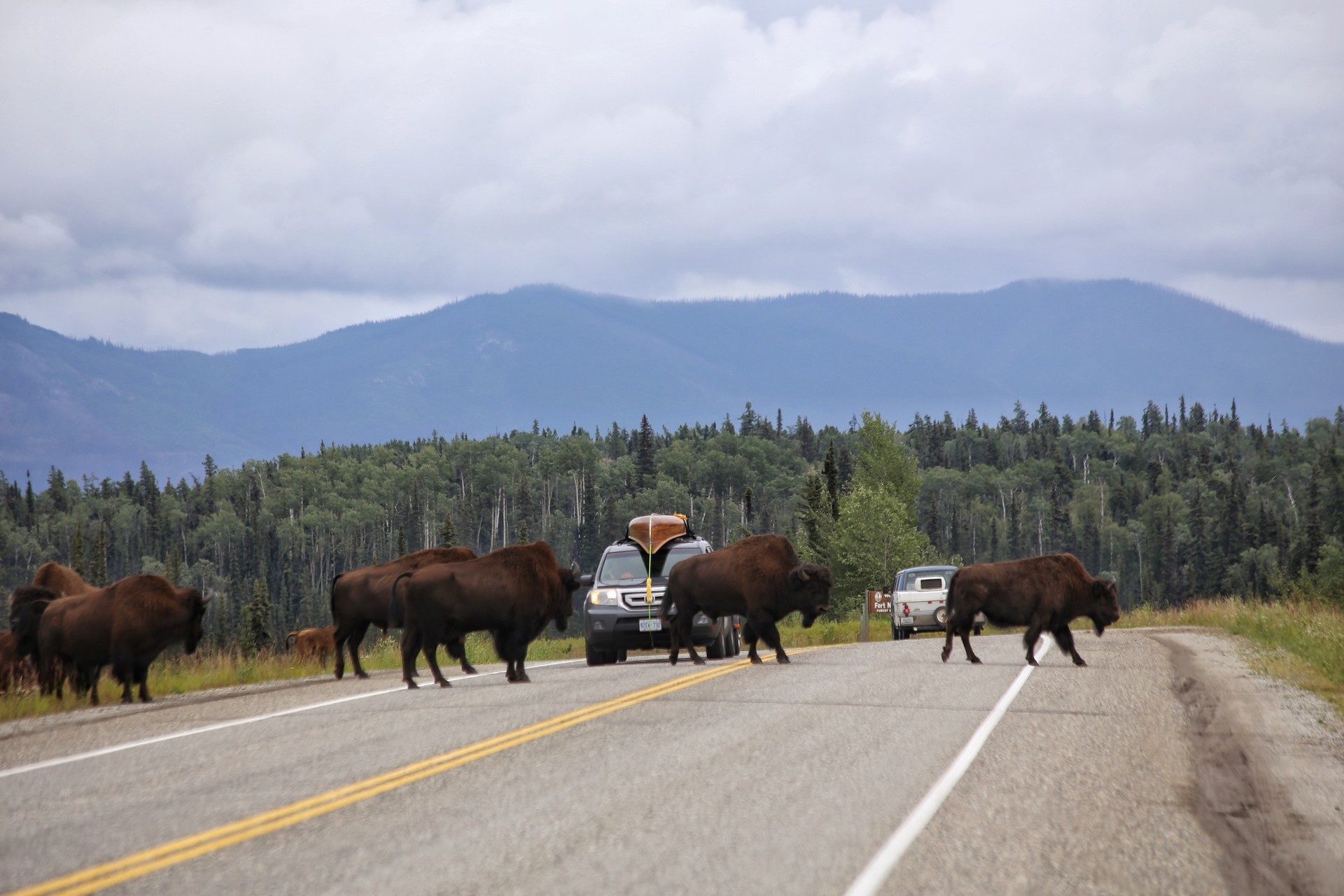 Other wildlife events to look out for in BC include the Brant Geese migration, the Pacific salmon spawning, and the Turkey Vulture migration.