THE NETHERLANDS: Wildlife or Tulips?

3 Best Places to See Wildlife in the Netherlands

The Netherlands may not be famous for its wildlife. But that doesn’t mean there is an absence of natural and wild landscapes where diverse flora and fauna live. Particularly in the north of the country, it is possible to see many native and migratory, birds and mammals. 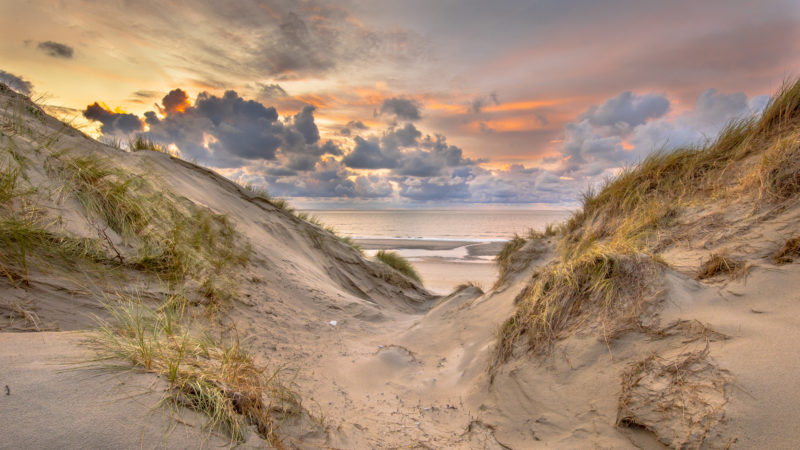 Sunset View on North Sea and Canal from dunes in Zeeland, Netherlands

Next time you visit the country of cheese and windmills, feel inspired to venture out of Amsterdam.  Discover some of the beautiful landscapes that the country has to offer. Nature and wildlife definitely play an important role in the Netherlands sustainable travel.

Here are a few ideas that may entice some nature-based exploration and wildlife-spotting. 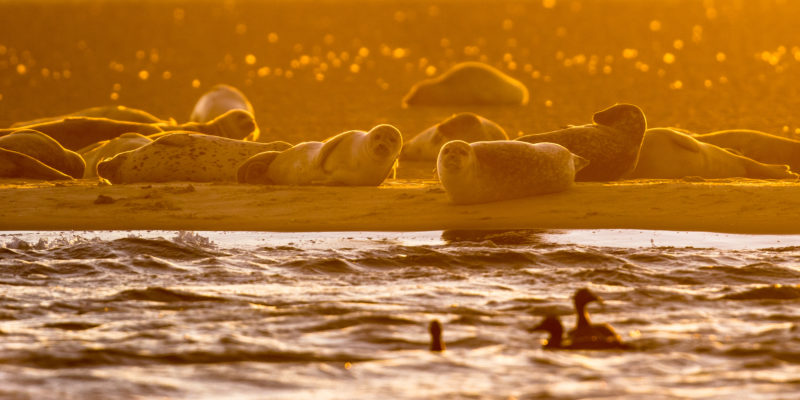 A UNESCO Heritage listed site, the Wadden Sea is an immensely beautiful place and part of the largest system of intertidal sand and mud flats in the world. Crabs, mussels, worms and oysters support around 12 million birds in the region. Fifty islands and islets protect this special and unique eco-system. They form an archipelago extending across the coastal area of the Netherlands, Germany and Denmark, making it the largest continuous national park in Europe. 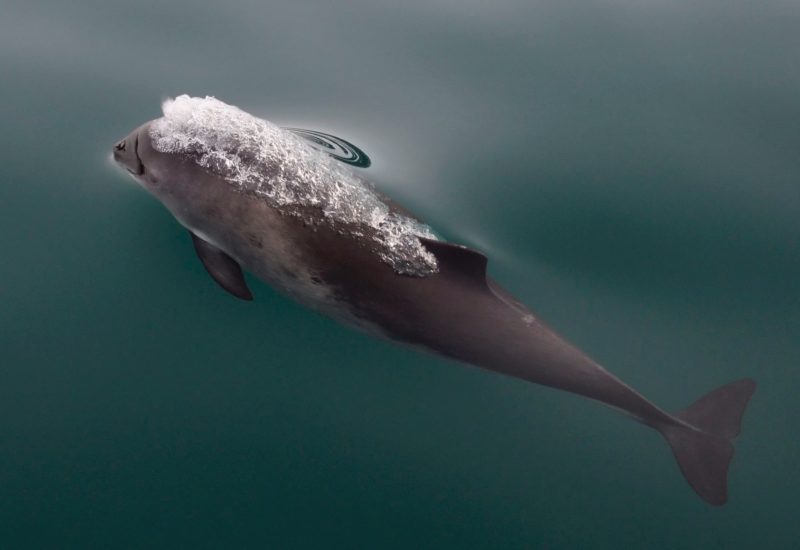 Native marine wildlife, include the harbour seal, grey seal and the harbour porpoise, which is actually a small whale, live here. Mud-flat walking is a popular activity to explore this unique eco-system, but make sure you go with a guide, as the tide can be unpredictable.

Once you reach the Wadden Sea, travelling to the five inhabited Dutch Frisian Islandsis easy. Public transport from northern Dutch cities, like Leeuwarden, have city buses that connect to the ferry terminal at Holwerd. Crossing the Wadden Sea to the Island of Ameland takes a quick 50 minutes, with ferry services operating all year. A visit to Ameland promises the possibility of seeing the forest dwelling Roe Deer as well as many sea birds.

The biggest Dutch Frisian Island, called Texal, is accessible by ferry from Den Helder(only 1 hour by train from Amsterdam), with a ferry crossing time of 30 minutes. Texal has a large nature reserve where common rabbits and hares, live alongside hedgehogs, mice, voles and stoats, which are the largest carnivore on the island. Many birds live on Texal, including geese, plovers, the largest population of spoonbills in the Netherlands, oystercatchers, wagtails, ducks and starlings. 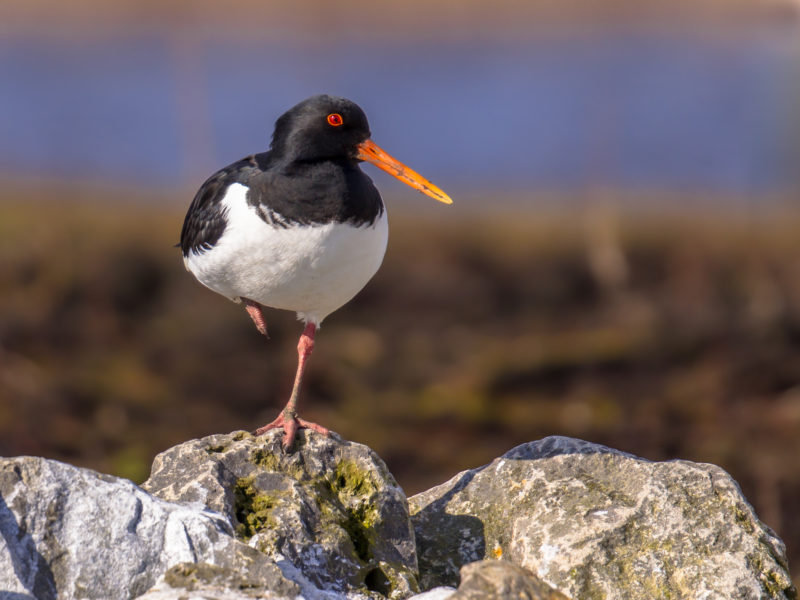 Eurasian oystercatcher on one leg

Most visitors explore the island by bike, take their car on the ferry, or use the local bus. During summer, ferry services increase to include services between the islands. Island hopping and camping a favourite pass-time among visitors and locals alike. The Frisian Islands promise an experience of rugged natural beauty, an abundance of wildlife and a distinct culture and language that has been shaped by a unique history.

Beaver populations are making a come-back, most surprisingly in the river IJssel in the eastern region of the Netherlands called Twente. According to local wildlife volunteers, the river IJssel is now home to approximately 60 beavers. Beavers officially became extinct in the Netherlands in 1826, however between the 1980s to 1990s, 42 beavers were captured along the Elbe River in Germany and set free in the Dutch Biesbosch. Accessible fromDordrecht, the Beisbosch is a beautiful National Park that is home to beavers, sea eagles and king-fishers.

A small population of otters live in the Nieuwkoopse Plassen, however the majority are concentrated in the north-eastern part of the Netherlands, in the regions of Friesland, Flevoland, Drenthe and Overijssel. As a country full of dikes, canals and rivers, the Netherlands offers a unique place to see these beautiful water-dwelling European mammals in the wild. 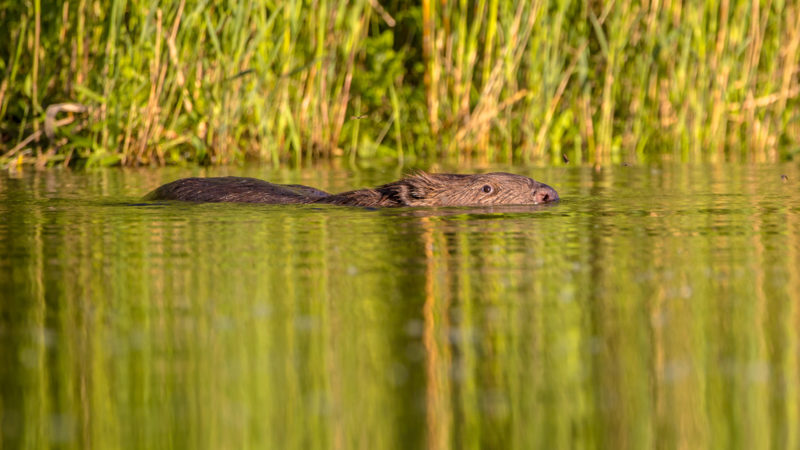 Swimming beaver in the Biesbosch, Netherlands

Awareness and Inspiration
Change Location
Find awesome listings near you!