Australia Burns: What part can we play in its recovery?

Up in smoke: the impact on Australia’s tourism industry

The long sandy beaches, surf and sunshine long associated with the land Down Under have all but disappeared, replaced with visions of apocalyptic red skies and smoke-shrouded cities. Six millions hectares of land across Australia has been lost since October last year (that’s more land than the Amazon and California fires combined) and being peak bushfire season, further devastation is expected.

The sheer scale of the Australian bushfire crisis is hard to comprehend. With the loss of lives, land, homes and wildlife captivating the globe, the impact on Australia’s tourism industry is also a key consideration for the country’s economy. 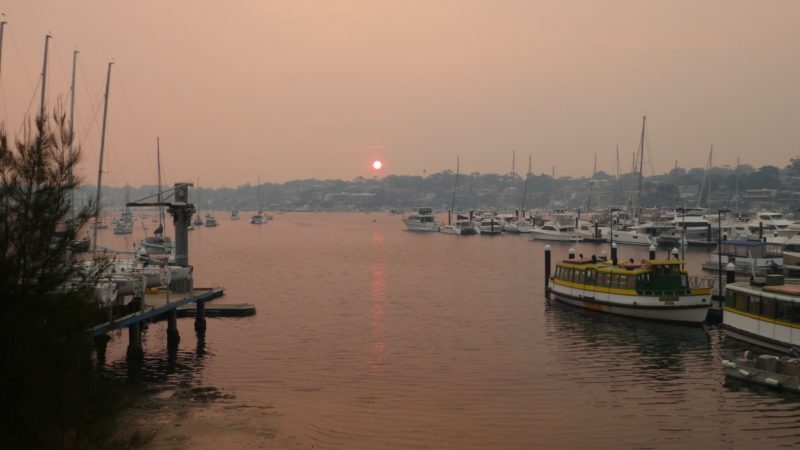 While the first priority for tourism operators is to help their local communities, Executive Director of the Australian Tourism Industry Council Simon Westaway says the impact will be felt by many of Australia’s regional and rural tourism hotspots; the crisis comes during the country’s summer school holiday period – high peak season. “It’s still too early to fully know and assess the commercial impact, but it will clearly run into hundreds of millions of dollars over the near term,” he says.

Tourism is a $143 billion industry in Australia, employing around one in 19 Australians, accounts for almost 10 per cent of Australia’s exports and is a key driver of the country’s economy. Key tourism areas and businesses across New South Wales, Victoria and South Australia have already been devastated, including one third of Kangaroo Island and the significant damage to its luxury travel resort Southern Ocean Lodge. The lodge, a drawcard for those interested in luxury sustainable travel, was designed to have both minimal impact on the delicate coastline and to maximise guests’ environmental experience. Apart from the loss of valuable conservation efforts, there is also concern for the future of the island’s endangered glossy black cockatoo, already extinct from mainland Australia.

The bushfires and smoke have already caused brand and reputational damage in Sydney, with hotels in the bustling city experiencing a fall of 10 per cent in guest numbers in December, according to the Accommodation Association of Australia. Bushfires burning for weeks near the famous world heritage site of the Blue Mountains, west of Sydney, have driven away tourists, while Fire and Rescue NSW have ordered people to evacuate Kosciuszko National park until further notice. 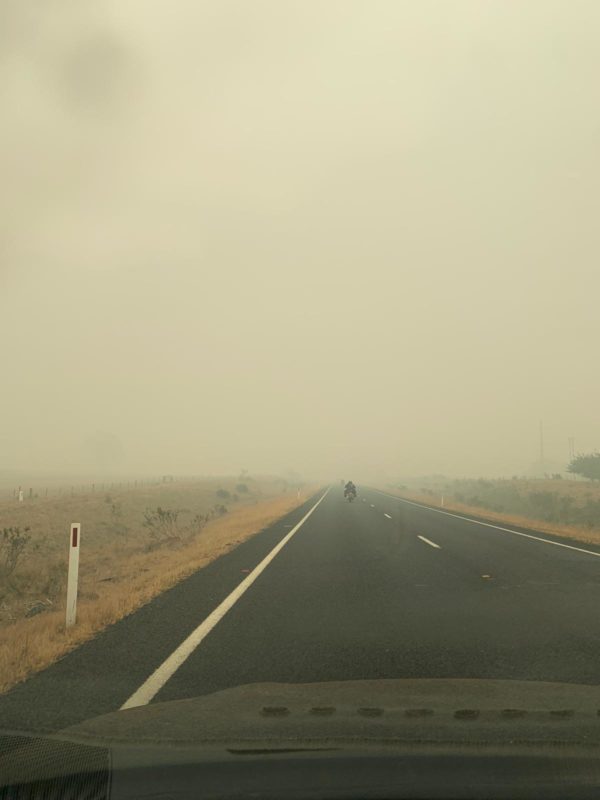 Australia’s tourism industry faces the daunting task of building up its reputation again in the months to come. NSW Tourism has already said the state government will work with communities and tourism operators on marketing campaigns to support the tourism industry at the appropriate time.

A new star-studded $15 million Tourism Australia campaign, titled Matesong, has already been paused following its Christmas Day release. Aimed at enticing the UK market to visit Down Under, its images of Australia’s easy-going outdoor lifestyle was at odds with the visuals of crying firefighters and thirsty koalas beamed around the world.

In times of national crisis, the first priority of a government has to be restoring the welfare of its people. But for destinations that rely on tourism as a primary source of foreign investment, it makes sense to build tourism into the recovery process, says Senior Lecturer at the University of Technology Sydney David Beirman and author of Restoring Tourism Destinations in Crisis.

Bierman’s research shows managing public perception is critical to the recovery of a destination after a crisis. He and his colleagues examined volunteer tourism in Nepal in the wake of the April 2015 earthquake that killed nearly 9000 people and injured nearly 22,000. His co-authored study, Engaging volunteer tourism in post-disaster recovery in Nepal,highlights Nepal’s prioritisation of potential tourism regrowth markets as part of its strategy, including volunteer tourism. Nepal relaxed its conditions to allow international tourists to volunteer on a range of projects and hosted three global celebrities whose widely-publicised visits raised the popular appeal of Nepal. 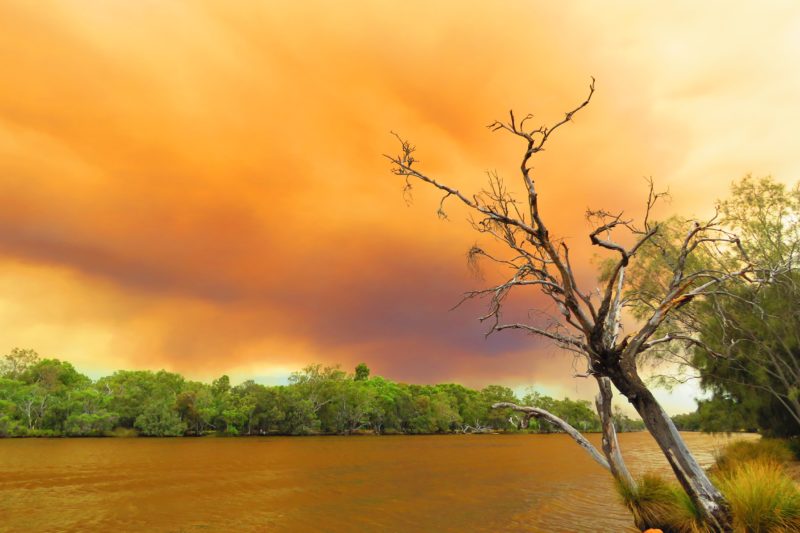 Closer to home, since a bushfire burnt through the New South Wales seaside town of Tathra 10 days before its peak tourism season in March 2018, the New South Wales Rural Fire Service, a volunteer-run firefighting agency, acknowledged the importance of developing a better risk management strategy. Ongoing community consultation is helping conceptualise the ways in which Tathra’s local community can engage with this process.

While the latest bushfire crisis has certainly highlighted the need for a larger national bushfire prevention and management plan, planning must also take into account the changing face of natural disasters. It’s a challenge the Australian Government faces following recent criticism on the global stage for its resistance to meeting higher greenhouse gas emission targets.

What are the long-term actions travellers can take to help Australia?

With the images of frightening infernos and displaced Australian wildlife scaring prospective travellers, the best action you can take is to still book in that visit Down Under. Tourism plays an important role in creating and supporting jobs, but it also celebrates Australia’s diverse culture and landscapes. This ABC article offers suggestions for where to holiday in Australia to help communities hit by natural disasters, including the aforementioned town of Tathra that’s still struggling.

“Whilst bushfires continue to impact parts of Australia, many areas are unaffected and most tourism businesses are still open,” says Phillipa Harrison, Managing Director for Tourism Australia. “It is now more important than ever that we rally around our communities and the tourism sector who may have been impacted.”

How you can help now

Donations to these organisations will go towards bushfire relief: