PLANET: Is Iceland one of the top eco-friendly places to go to?

Is sustainable travel possible in Iceland? Iceland’s tourism industry is booming. It receives a staggering 3 million visitors a year, 10 times more that its population. 98% are flying into Reyjkiavik Airport. So, this is a legitimate question to ask.

We have taken a tour around Iceland based on our +principles to find out what Iceland is doing to make its country a greener destination for local people and visitors. We have taken a deep dive into its positive and not so positive impact. And remember you have an active role to play as a guest.

Here are some insights and travel tips to plan your trip and minimize your environmental impact while visiting Iceland. 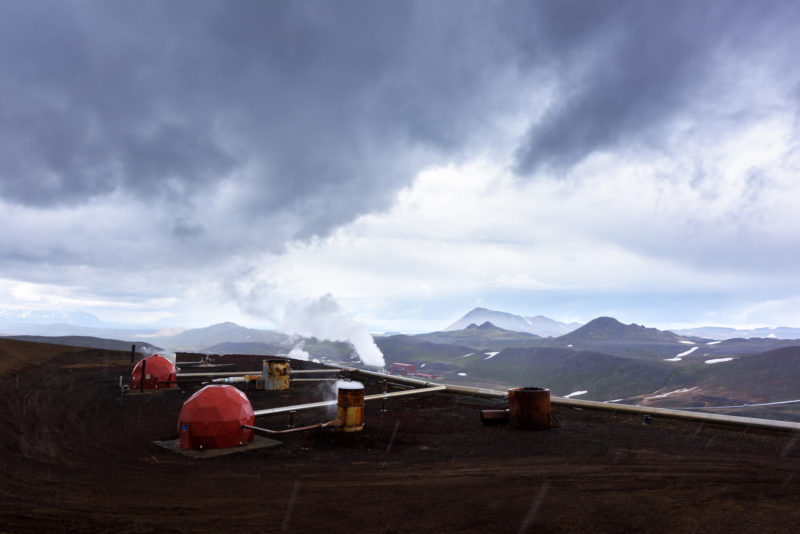 Iceland’s energy is virtually green. It produces 70% of its electricity from hydroelectric and 30% from geothermal sources. A lot of hotels and eco-lodges, like the gorgeous and historic Hotel Budir, and more remote locations, rely on their own sources of power generation. Therefore, whatever place you choose to stay in it will be eco-friendly in this regard. It also makes green mobility more accessible and affordable compared to other places. However, 12% of Iceland’s power is imported fossil fuel and is mainly used for transportation. One more reason to rent an electrical car. Note that your biggest negative impact during your trip to Iceland will most likely be transportation. 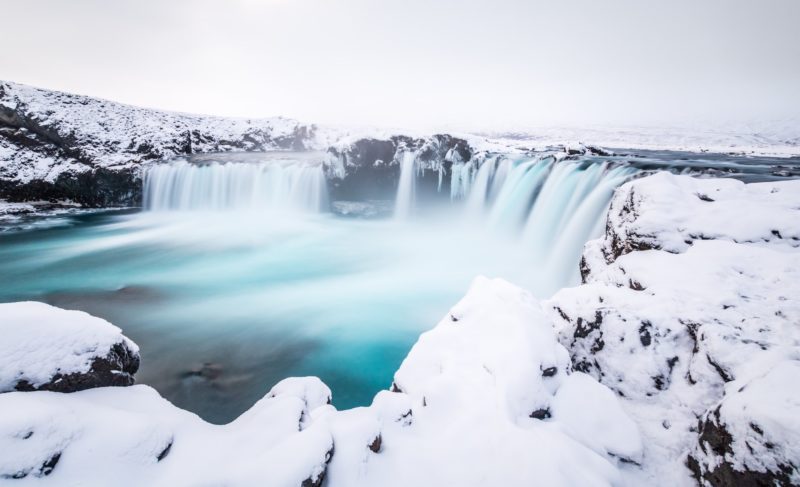 Water is one of the most abundant resources in Iceland. Many places are strategically built close to a river or a waterfall to harness both the power and water needed to run it. A great example is Fire and Frost. And as an added bonus it often comes very hot out of the ground. As a visitor, this can make your Islandic experience extra special. You can indulge on a warm bath, an outdoors hot thumb or Jacuzzi or immerse yourself in one of the natural hot springs. 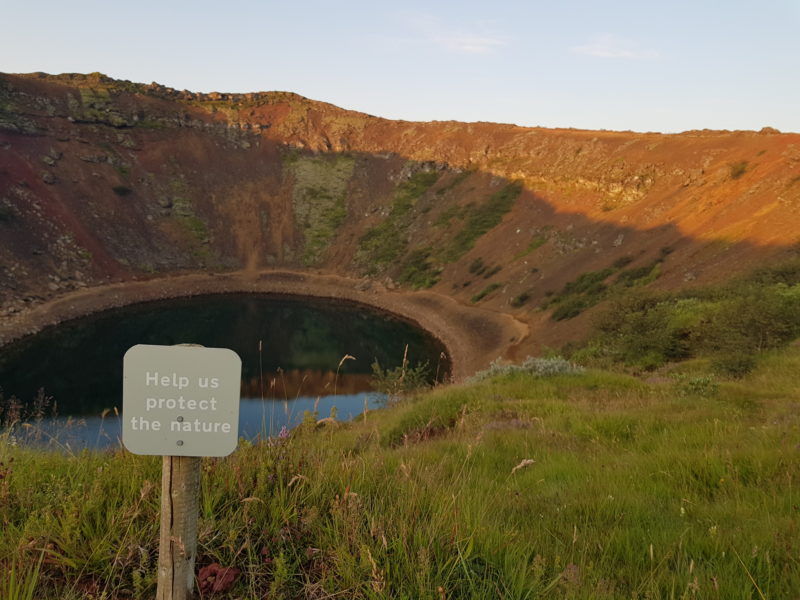 80% of waste in Iceland in recycled. You will find recycling bins in most places. If you are curious enough go behind the scenes in a hotel or restaurant and you will see the invariable recycling station. However, for a country that imports nearly 50% of its food, it bins a staggering 200kg per person per year. The main reason being restaurant waste which is nearly 40’000 tons a year, 5% of the country’s total waste. This is largely due to the enormous influx of tourists. Food waste has become such a predominant issue, that Hotel Ejga, has started a campaign: “Buy what you eat, and eat what you buy”. So do consider your personal food waste when you travel to Iceland (more tip on how to travel green in Iceland). 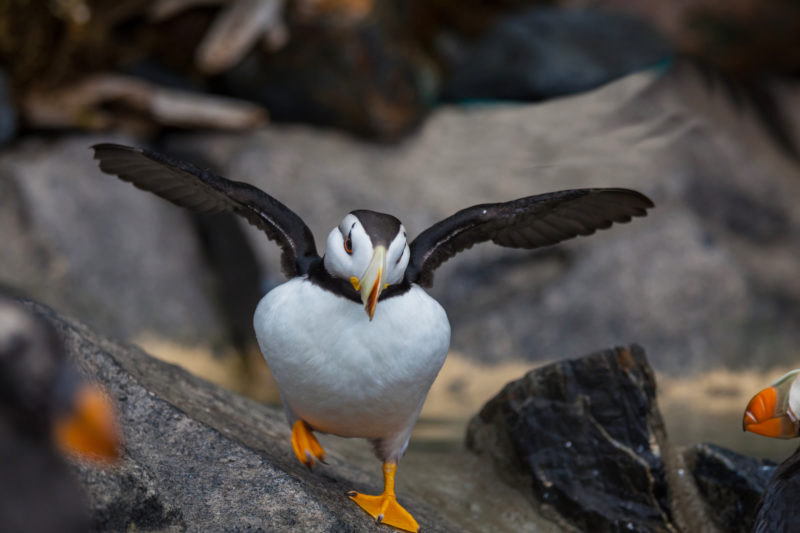 Iceland boasts some typical Northern wildlife such as the Puffin, Arctic Fox and reindeer. Marine life, such as whales is also abundant and can be seen with eco-friendly and ethical tour operators such North Sailing. However, the country has a long history of fishing and sadly whale fishing prevails to-date. Read more on what you can do to support the ban on whale fishing in Iceland.

As you travel through the country you will be struck by the absence of forests. This is due to the massive deforestation for heating unit the early 20thcentury. Currently the forest cover in 1.5% of the island. The government has embarked on an ambitious reforestation programme and aims to increase its forest cover from 2% to 12% by 2100. 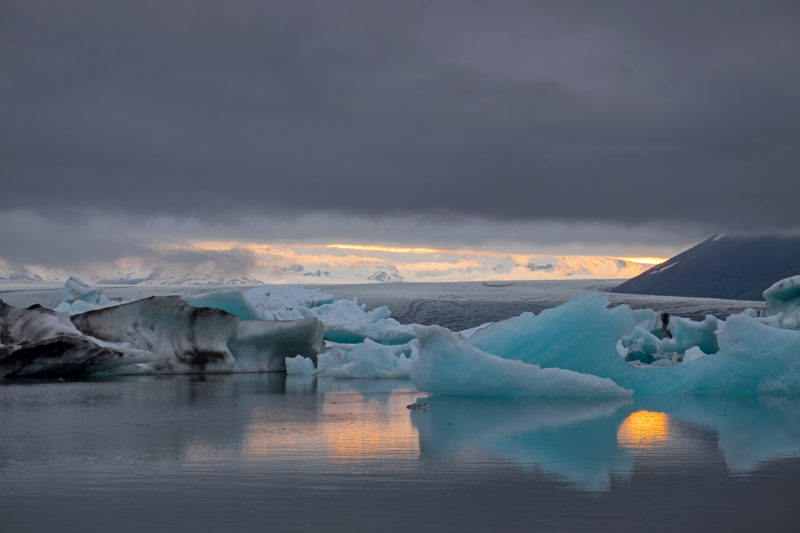 Emissions from the Icelandic economy originate mainly from two sectors: air transportation and production of basic metals. Transportation accounts for nearly 40% of the country’s carbon emissions. According to a recent study by SIT Graduate Institute the average tourist in Iceland emits 50.2 kg of CO2 per day and international and domestic transport account for 98.9% of these. So, mind your carbon footprint, as your chooses of transport to and around Iceland can make a huge difference.