Australia’s overall Positive Oceans Index score is 7.8, ranking it in 1st place out of 30 countries. This is thanks to its high scores for Marine Biodiversity at 9.3 and Coastal Development and Infrastructure at  8.4.

Australia has a relatively low Coastal Tourism Density at 139 tourist per coastal kilometre. It also scores high on water, wastewater and solid waste management, as well as availability of drinking water and sanitation. However, it rates 11th out for 30 on Coastal Industry Density.

The country’s score are lower for Marine Recreational Activities and Marine Protection and Conservation.

White it does have a very low Recreational Marine Estate Pressure at 3 people per square kilometres of marine estate, it  operates several captive marine animals attractions and has a relatively high number of cruise passengers in relation to its coastal population.  Also despite its high MPAs coverage at 36%, Australia score relative lower on use of ocean resources, in particular fishing. 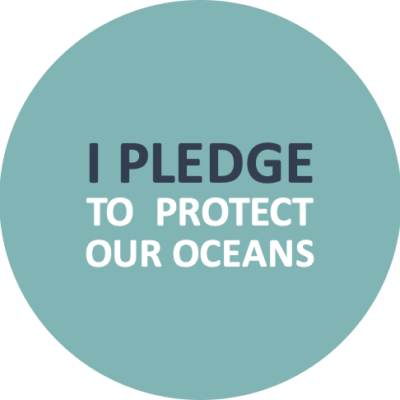